Artist, writer, and suffragist, Christiana Herringham (Fig. 1) is primarily known as one of the founders of the National Art Collections Fund in 1903, along with the art writers Roger Fry, D. S. MacColl, and Claude Phillips, with the goal of acquiring works for the nation. Herringham had studied at the South Kensington School of Art and exhibited her early work at the Royal Academy. She married the physician Wilmot Herringham in 1880; they had two sons. In 1899 she published the first English translation of Cennino Cennini’s Il libro dell’arte with notes on medieval artistic materials and methods. The latter derived largely from her own scientific experiments to replicate the techniques and recipes of early Renaissance tempera (egg yolk mixed with pigment). 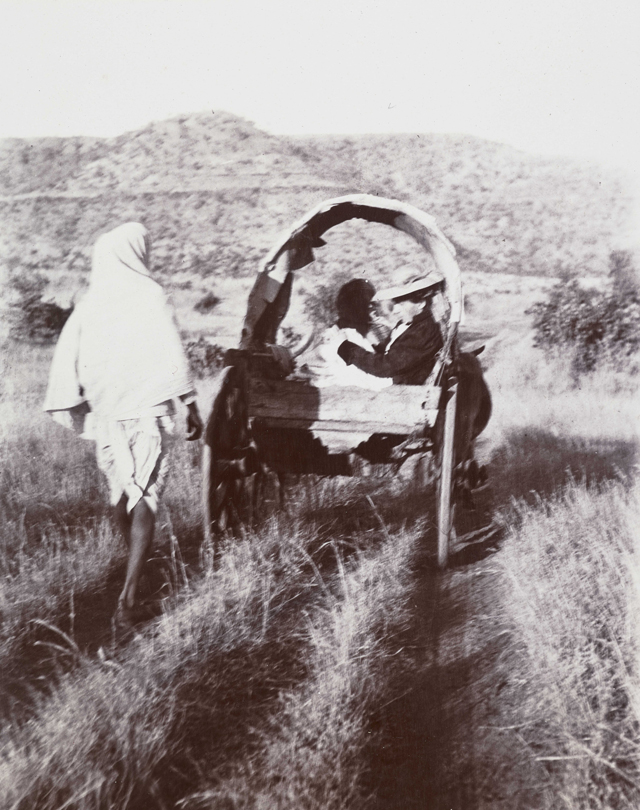 In 1901 she was one of a group of artists who exhibited ‘modern paintings’ in tempera at Leighton House, London, forming the Society of Painters in Tempera later that year. Society members exhibited again at the Carfax Gallery, London in 1905 and Herringham edited the Papers of the Society of Painters in Tempera, 1901–1907, which included her analysis of paintings in the collection of London’s National Gallery. The Burlington Magazine was founded in 1903 and she served on its consultative committee. She published regularly with the journal over the next decade on a range of topics that encompassed the market for old masters, Albrecht Dürer, the proposed restoration of the basilica of San Marco, Venice, and Persian carpets. A project to copy the ancient cave paintings at Ajanta, India was again related to her concern for artistic heritage. Her reproductions, produced with the assistance of the Nizam of Hyderabad and a team of art students, were published in a lavish volume in 1915.

Herringham was an early supporter of women’s suffrage and gave financial support to suffrage activities and publications. She was, for instance, involved in the production of banners for mass demonstrations and in 1908 she represented the Artists’ Suffrage League on the National Union of Women’s Suffrage Societies.

Her career was cut short by ill health and she lived in private nursing homes for the last fifteen years of her life.