Born into a respected Northamptonshire family, Julia Cartwright (Fig. 1) was homeschooled in literature, art, and modern foreign languages, and developed a particular fascination with Italy and the Italian Renaissance. In her formative years, she was heavily influenced by the works of Robert Browning, Walter Pater, Anna Jameson, Giorgio Vasari, and George Eliot and decided her ambition was to write. 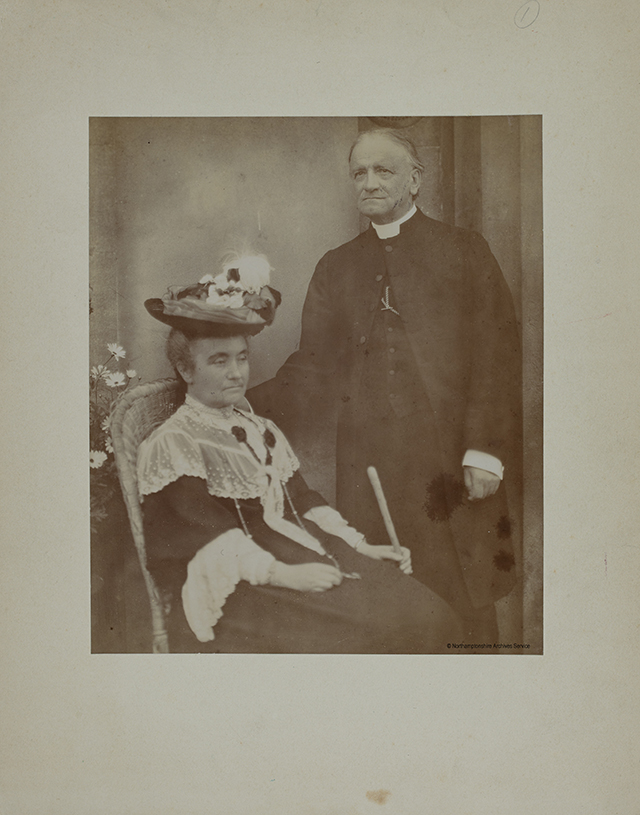 Charles Appleton, editor of the Academy, encouraged Cartwright to focus on writing about art and recommended her to Philip Hamerton, editor of the Portfolio, for whom she became a regular contributor. Informed by trips to Italy, her articles on Italian old masters, works of art, and important historical sites soon appeared frequently across prominent periodicals such as the Art Journal, Magazine of Art, Quarterly Review, Macmillan’s Magazine, and Nineteenth Century.

A voracious reader, Cartwright remained abreast of the latest developments in art criticism, fluently interweaving knowledge and new discoveries gleaned from Italian, German, and French art historical journals and publications with her own distinctive and lively literary style. A keen promoter of improving the standard and quality of British art criticism, she wrote favourably of the new ‘scientific methods’ espoused by figures such as Giovanni Morelli and Bernard Berenson. Cartwright tactfully avoided attributional arguments or vehemently siding with one critic over another and in this way moved fluidly between different art historical camps, maintaining positive relations and becoming a central figure of the turn-of-the-century artistic and literary scene. Her depth of knowledge, extensive network, and awareness of the field meant she was frequently called on by publishers and other critics to contribute publications and reviews, and preview manuscripts.

Her monographs Mantegna and Francia (1881), Sandro Botticelli (1904), and Raphael (1895, 1905) were well received, while her two historical biographies of Beatrice d’Este (1899) and Isabella d’Este (1903) marked her biggest success, firmly establishing her name as a respected and authoritative critic with both UK and American audiences. These publications were followed by The Painters of Florence from the Thirteenth to the Sixteenth Centuries (1901), Baldassare Castiglione (1908), and Christina of Denmark (1913).

Cartwright’s daughter Cecilia Ady (1881–1958), admitted to St Hugh’s College, Oxford in 1900 to read History, went on to revive the study of the Italian Renaissance as a special subject and to become an influential scholar in her own right.