Queen Victoria was perhaps the most widely represented figure in the nineteenth century, and her visual image, sculpted or painted, still dominates public spaces scattered throughout every continent. The very familiarity of Victoria as an icon, along with the sizeable bibliography of works devoted to the narrative of her life, would suggest that there is little more to be said. This issue of 19 challenges this idea; indeed, we contend that the repetition of orthodoxies in text and image has forestalled serious discussion of the Queen’s public image and, crucially, of Victoria’s own role in the construction of her image to political ends. It addresses Victoria’s self-fashioning through three topics: Victoria’s crafting and curating of her own image in a range of visual media; the circulation of this image in the United Kingdom and across the British Empire; and the question of how we interpret and curate Victoria’s image and its material legacy in a decolonizing age. 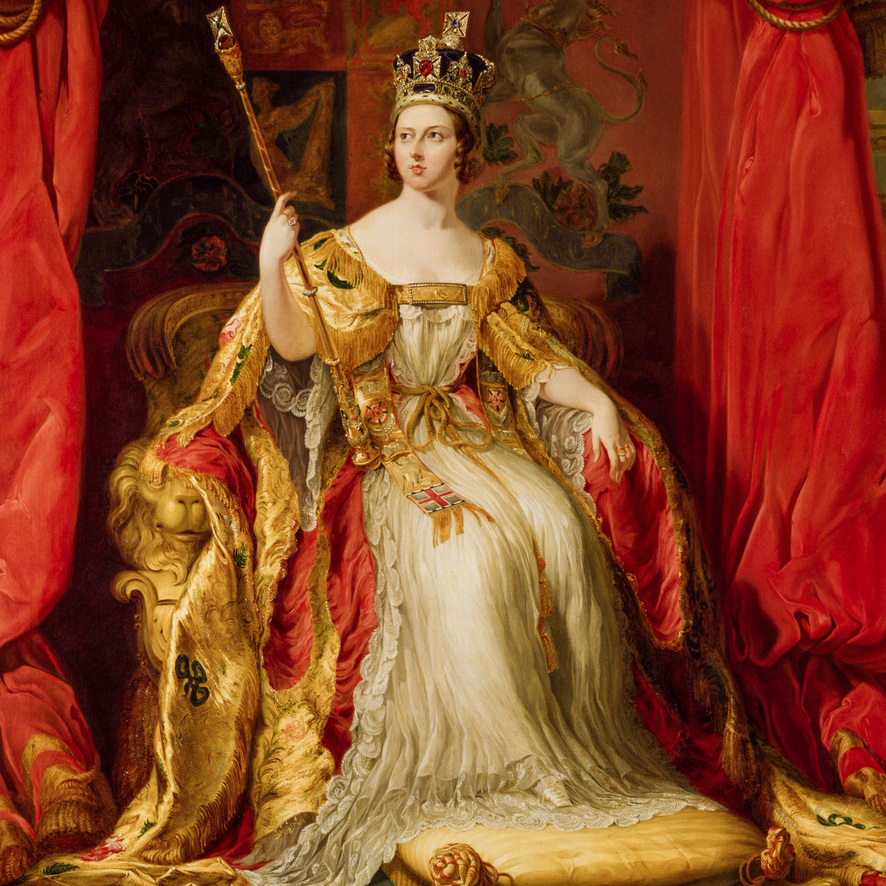 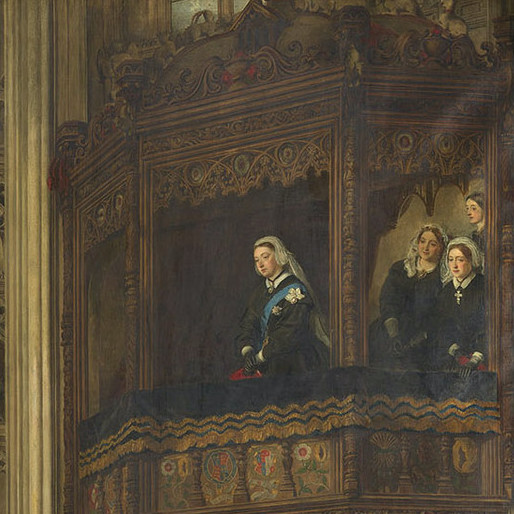 ‘Unmistakeably visible’: Queen Victoria in Frith‘s The Marriage of the Prince of Wales 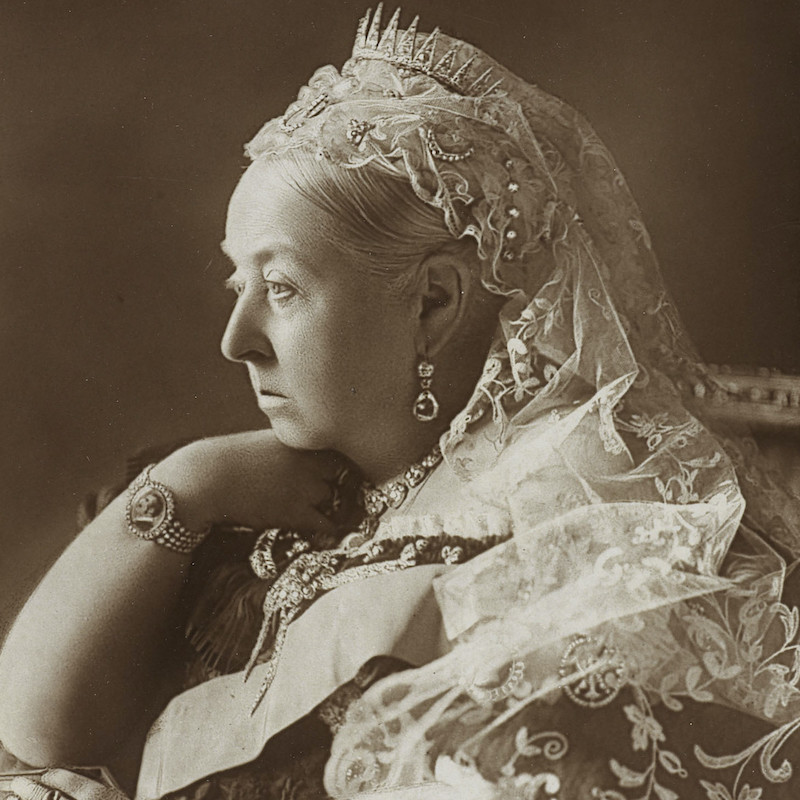 Queen Victoria and the Photographic Expression of Widowhood 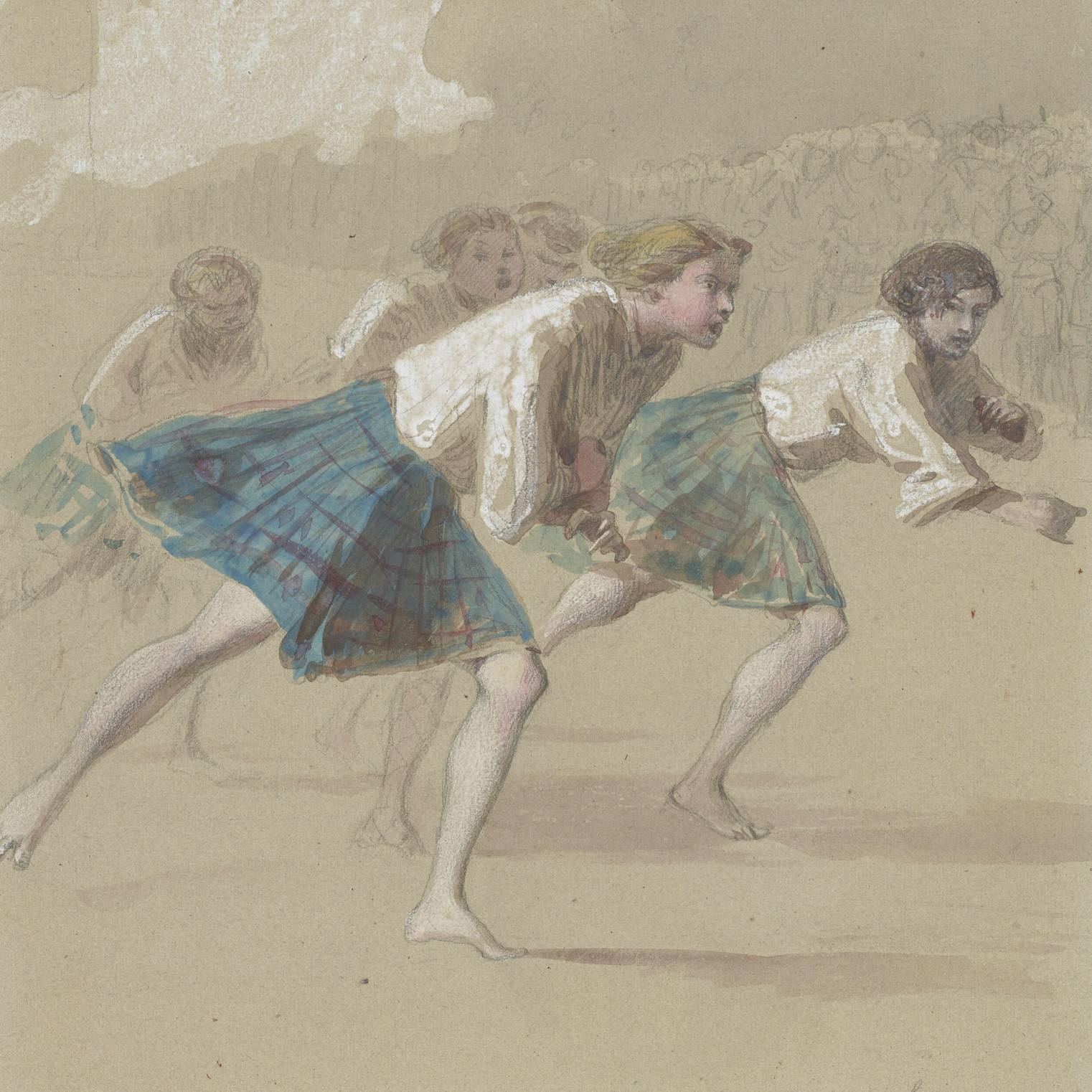 Queen Victoria’s Leaves from the Journal of Our Life in the Highlands: Illustrated Print Culture and the Politics of Representation 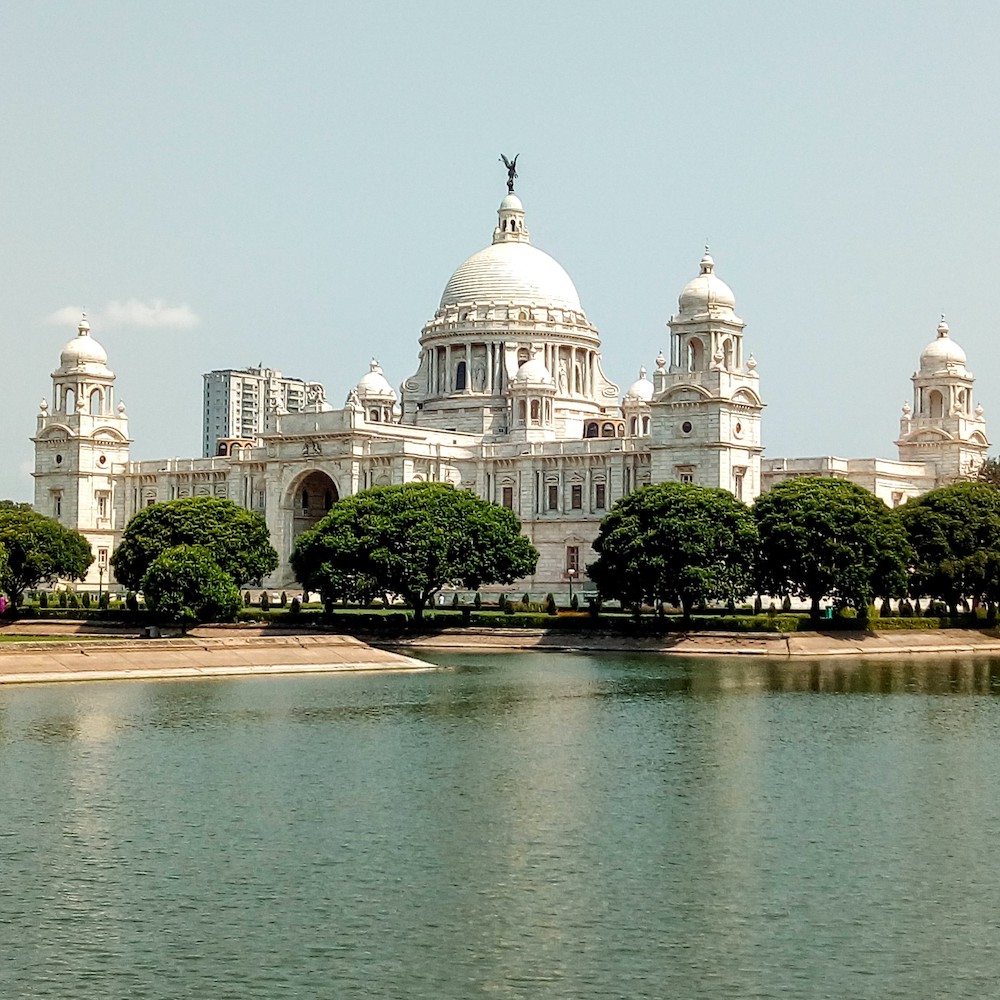 A Tale of Two Statues: Memorializing Queen Victoria in London and Calcutta 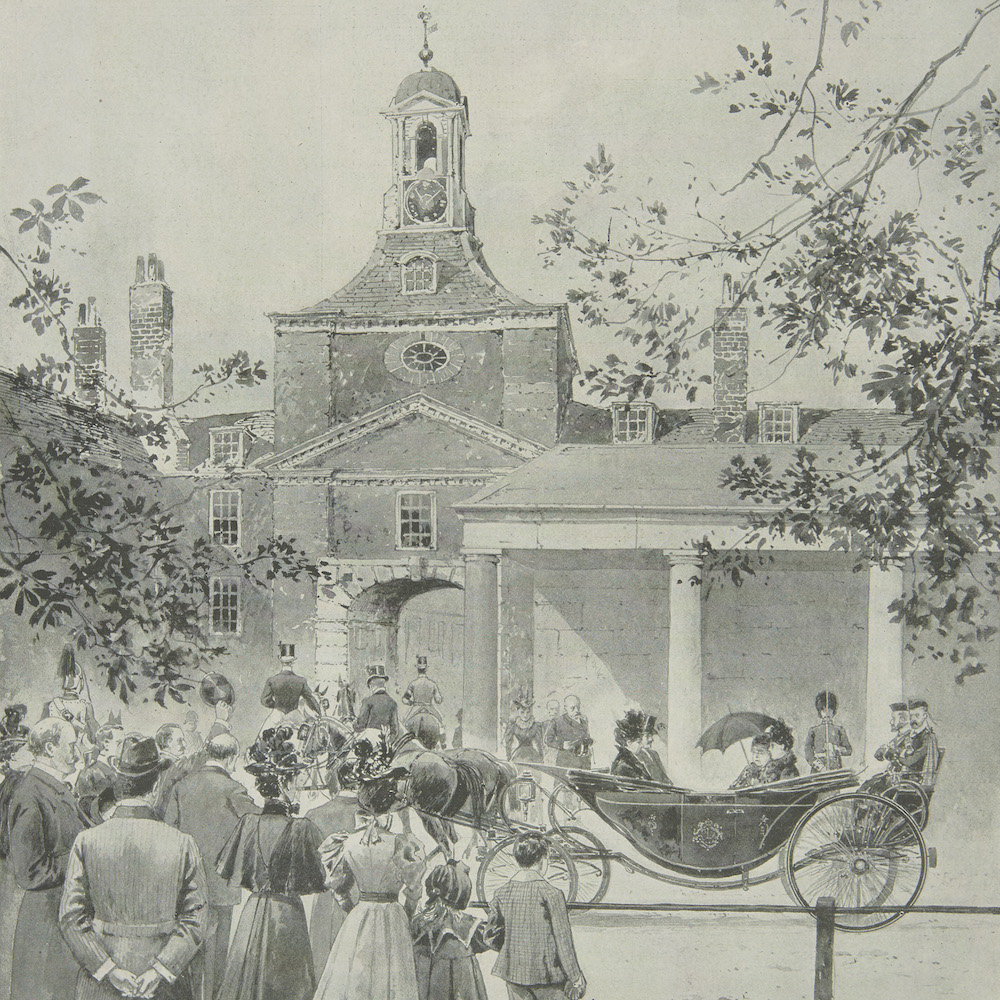 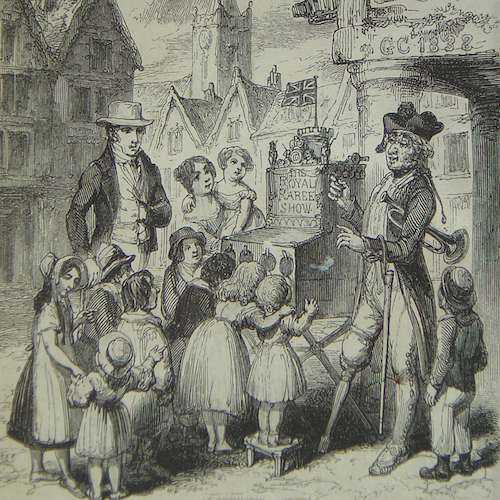 Queen Victoria at the Pictures 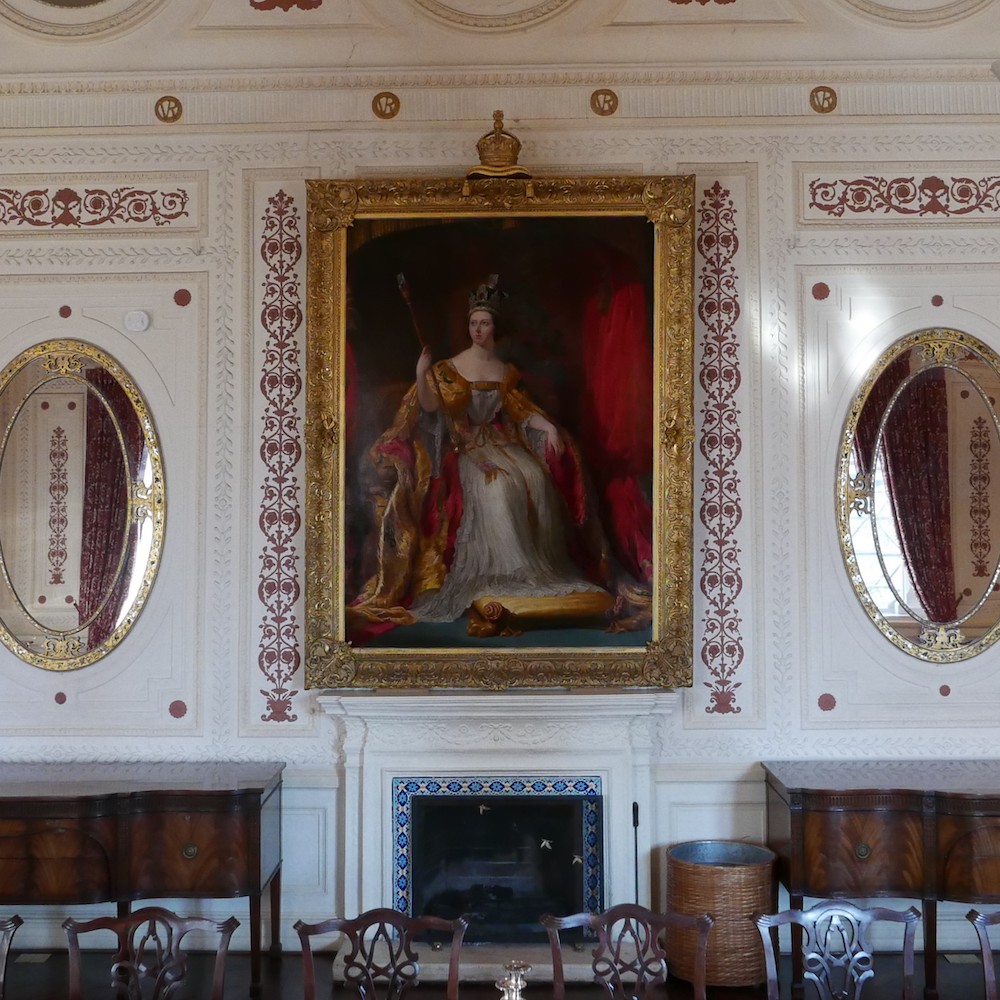 Enduring Victoria: Iconoclasm and Restoration at the British Embassy in Tehran 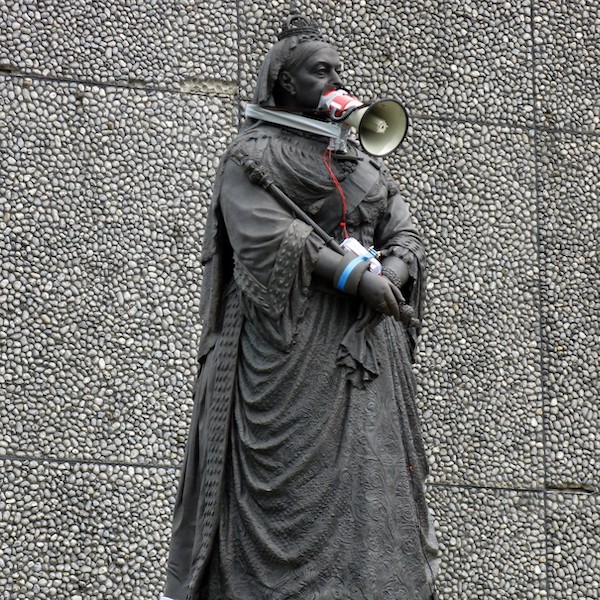 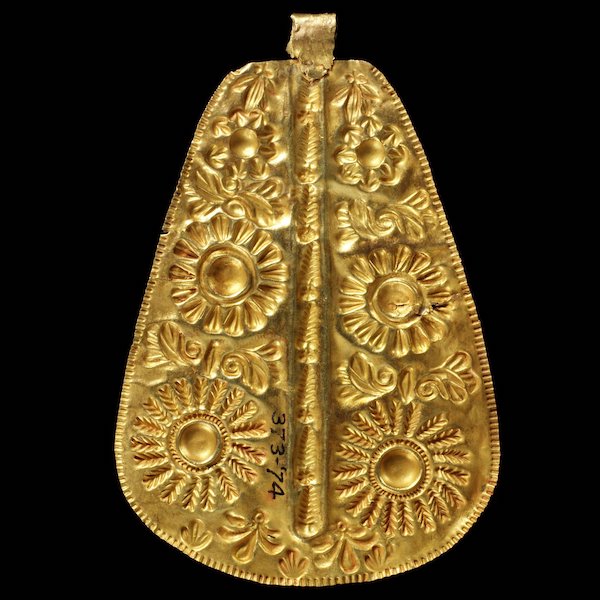 Forum: Victoria and the Politics of Representation 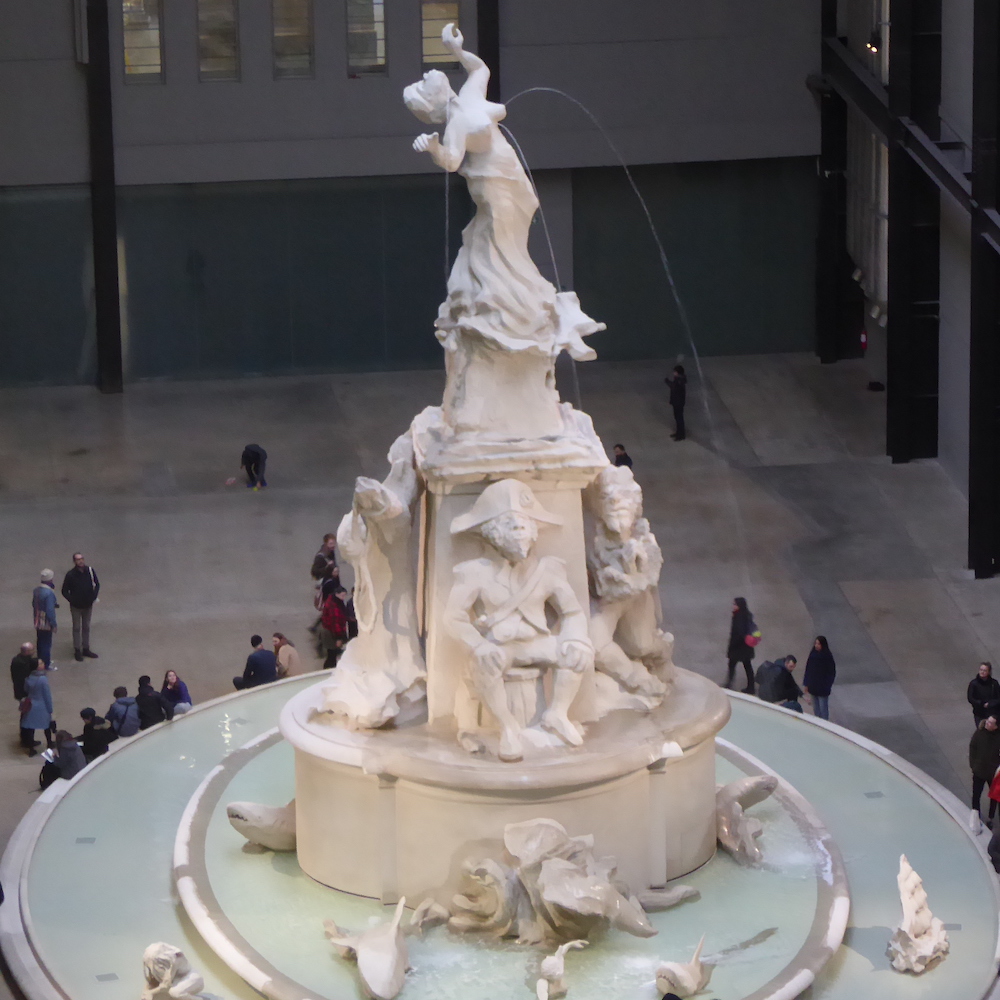