This issue of 19 explores the contribution of women as collectors from the mid-nineteenth century to the aftermath of the First World War, paying particular attention to the cosmopolitan transfer of artworks, ideas, and expertise between Britain, France, and the United States. The authors reflect on women’s role in acquiring, displaying, and donating works of art, often in ways that crossed national borders or that subvert gendered assumptions about taste. Beyond its value as a form of personal expression, the articles reflect on how far collecting provided women with a public platform in the late nineteenth century, enabling them to shape the contents of cultural institutions and promote new types of inquiry. But the articles also cast light on the archival and methodological reasons why women’s crucial contributions in this domain have so often been obscured. The idea for this issue originated with the study days organized in 2019 to celebrate the philanthropy of Lady Wallace, who gifted the collections of the Hertford family to the nation. Cover image: Detail of William Rothenstein, The Browning Readers, 1900, oil on canvas, 76 × 96.5 cm, Cartwright Hall Art Gallery, Bradford. 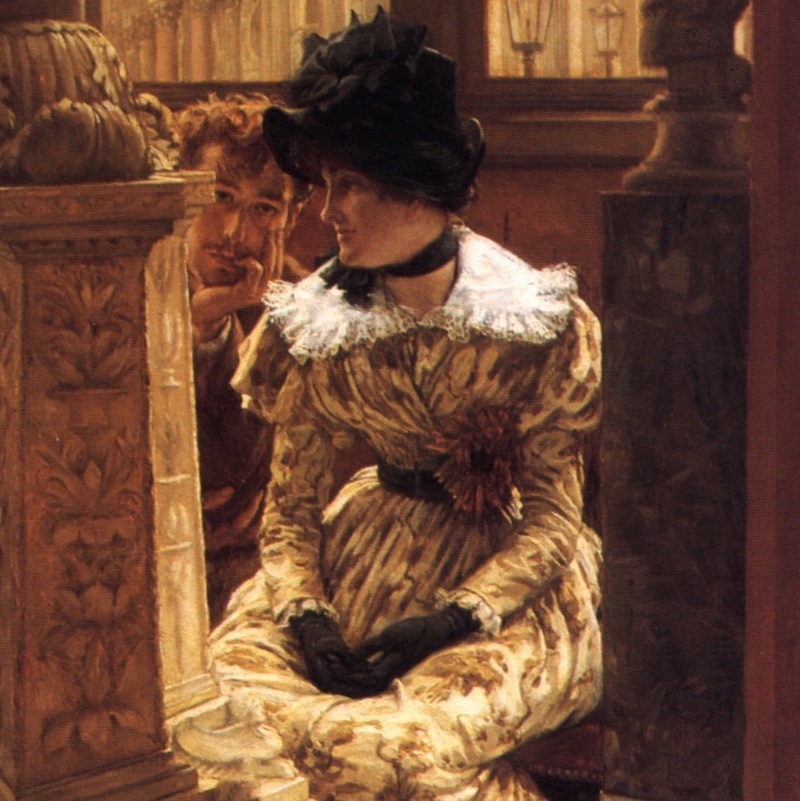 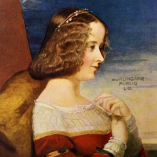 ‘Life was a spectacle for her’: Lady Dorothy Nevill as Art Collector, Political Hostess, and Cultural Philanthropist 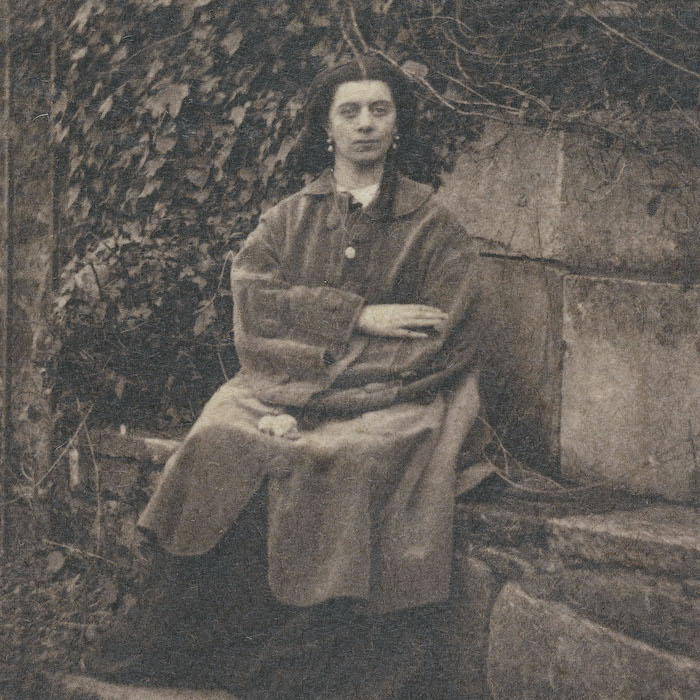 Beyond the Bowes Museum: The Social and Material Worlds of Alphonsine Bowes de Saint-Amand 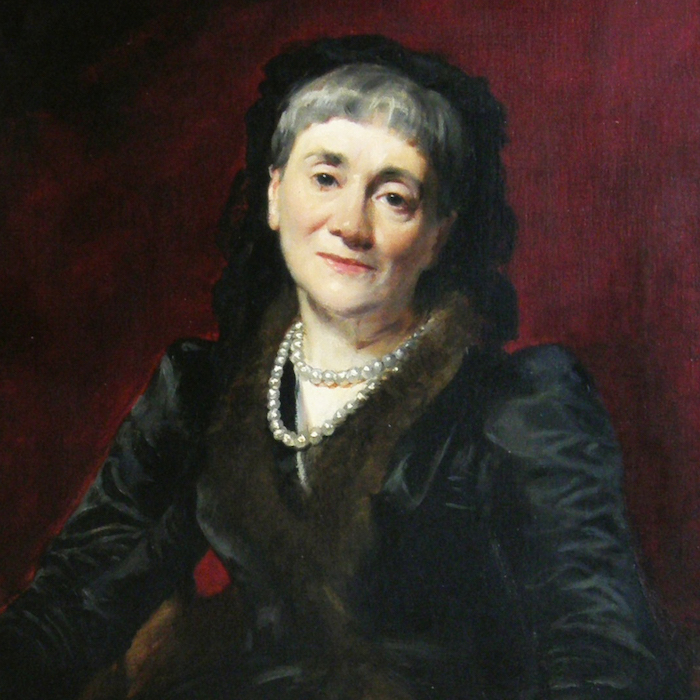 French Taste in Victorian England: The Collection of Yolande Lyne-Stephens 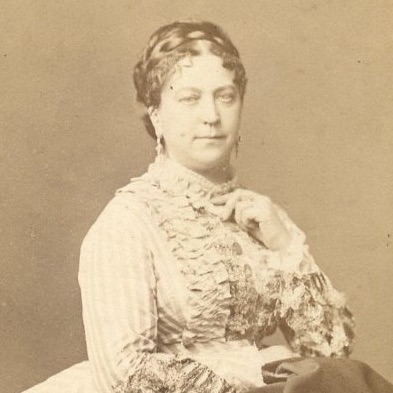 Unmasking an Enigma: Who Was Lady Wallace and What Did She Achieve? 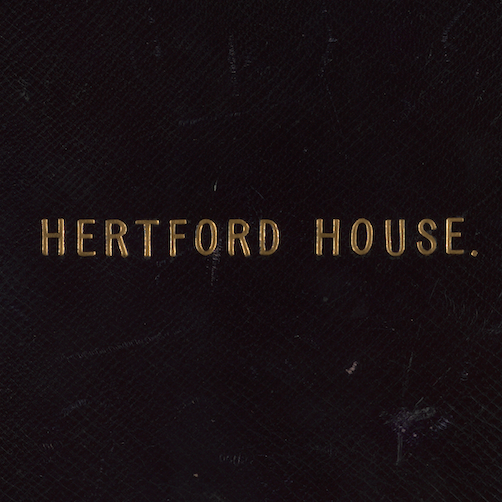 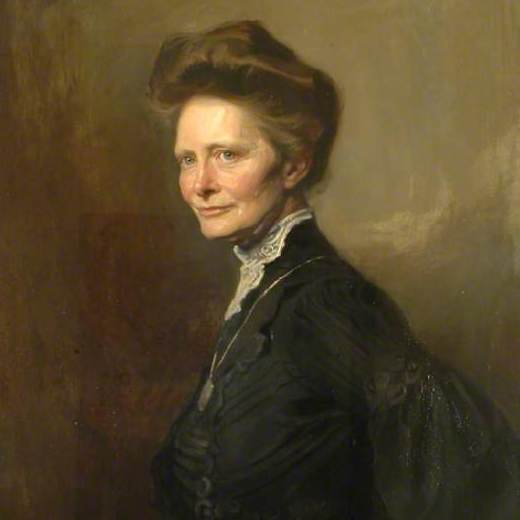 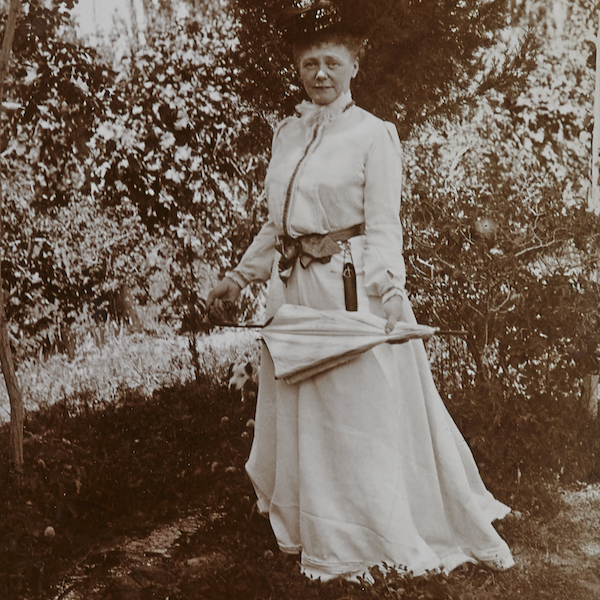 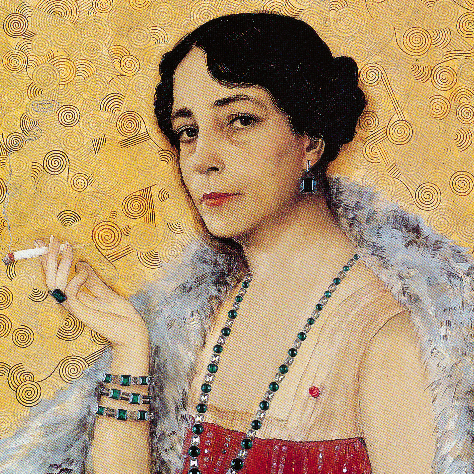 The Artistic Patronage and Transatlantic Connections of Florence Blumenthal 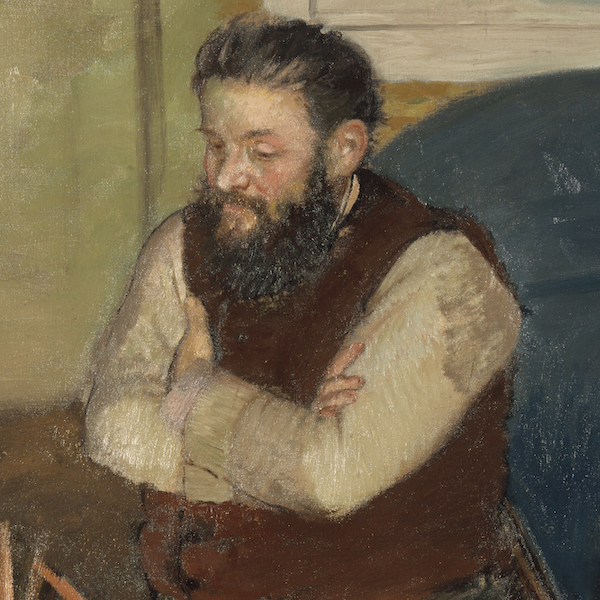 A Woman of No Importance?: Elizabeth Workman’s Collection of Impressionist and Post-Impressionist Art in Context 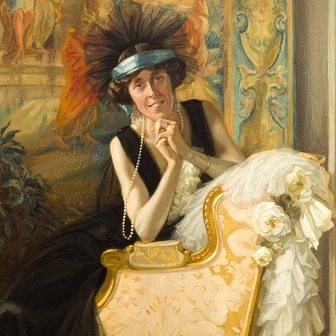